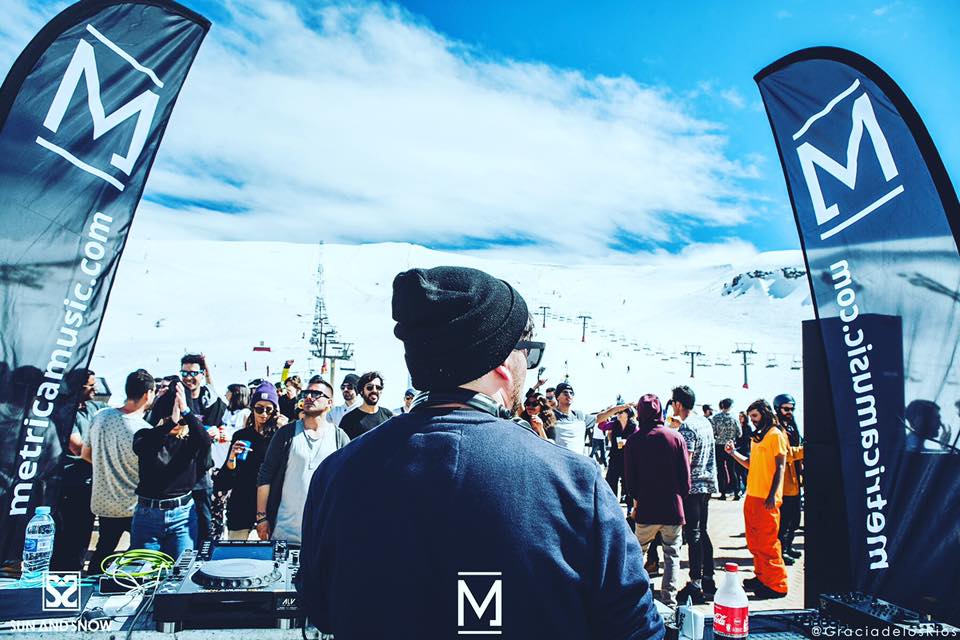 by Macià Hoteles
None tags: Sierra Nevada, Granada, Festival 0 Comments
Sun Snow Festival is presented as a perfect combination of adventure, sport, music and the experience of living the festival at the highest altitude of the Iberian Peninsula, directly on the summits of the magical Sierra Nevada, a site that demands a strong commitment to the environment , because we are facing one of the largest national parks in Spain. One of the main pillars on which Sun & Snow Festival; Snow Festival is sustained in the musical programming. Always going a step further offering emerging performances that will be the ones that shine with more force in the coming years without forgetting the big names of the panorama, house, techno, deep-house and independent of the moment.

The April Fair of Seville
0

Holy Week in Córdoba
None0

Sun and Snow Festival
None0

MORE THAN ENOUGH REASONS TO SUBSCRIBE
Do you want to be up to date? Subscribe to our Newsletter and receive all our offers and promotions.

Thanks for subscribing!
In a moment you will receive an email with your promotional code