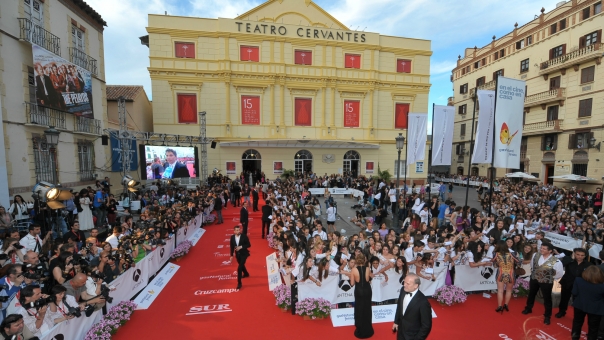 15/03/2019
Málaga hosts, between March 15 and 24, a new edition of the Spanish Film Festival where the latest cinematographic works will be screened. These days, the city lives a great atmosphere with the presence of well-known actors, directors and people related to the world of cinema. It also has numerous parallel activities that manage to turn this event into one of the most important in the city. The Cervantes Theater, the Echegaray Theater and the Albéniz Cinema are some of the venues in the city where several feature films, short films and documentaries will be screened.
Share 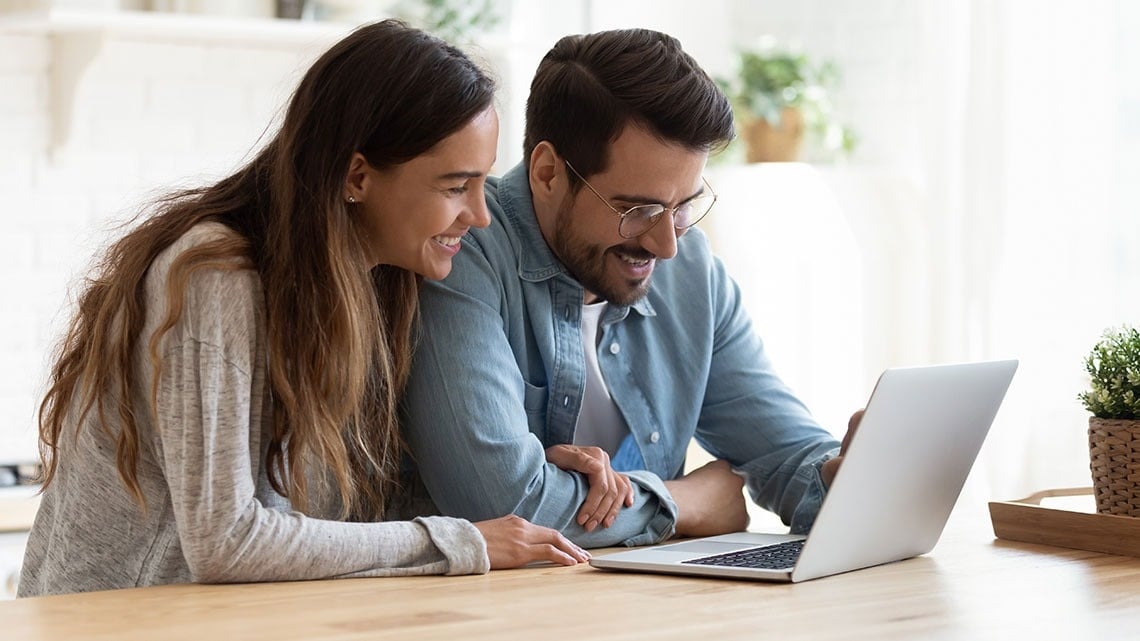 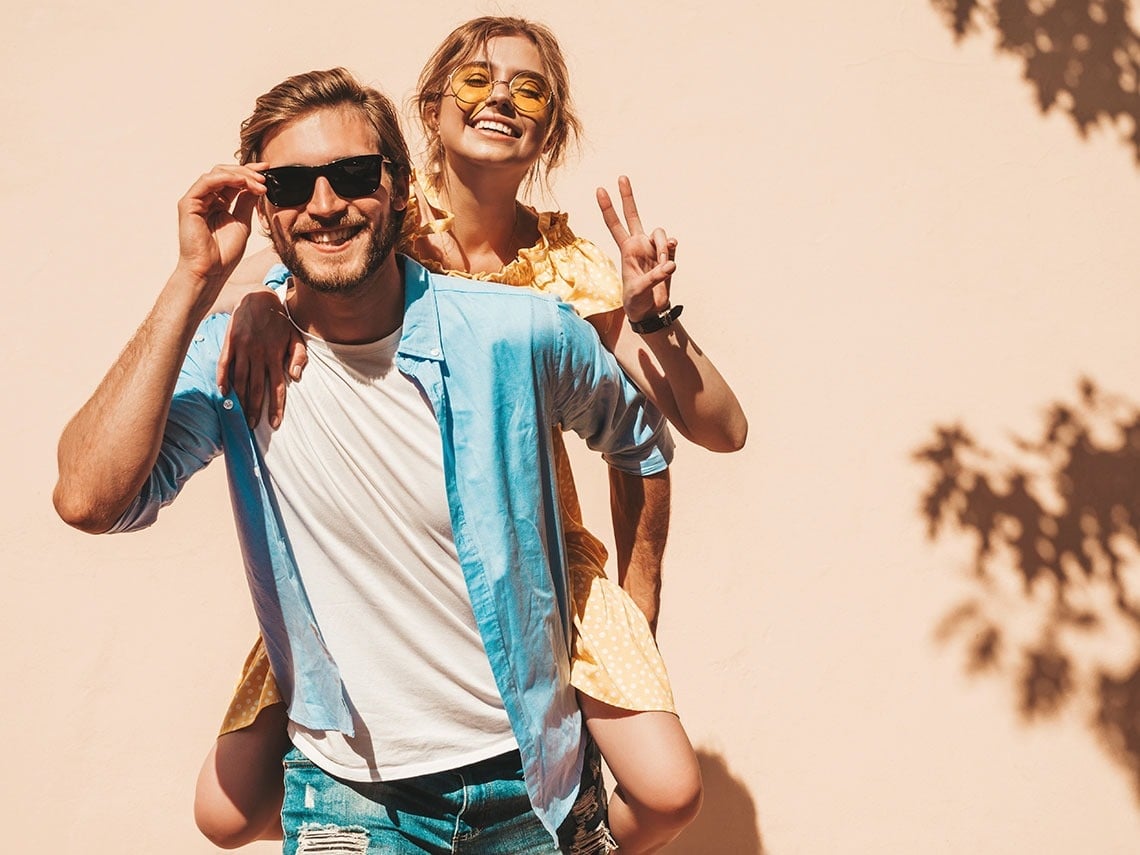 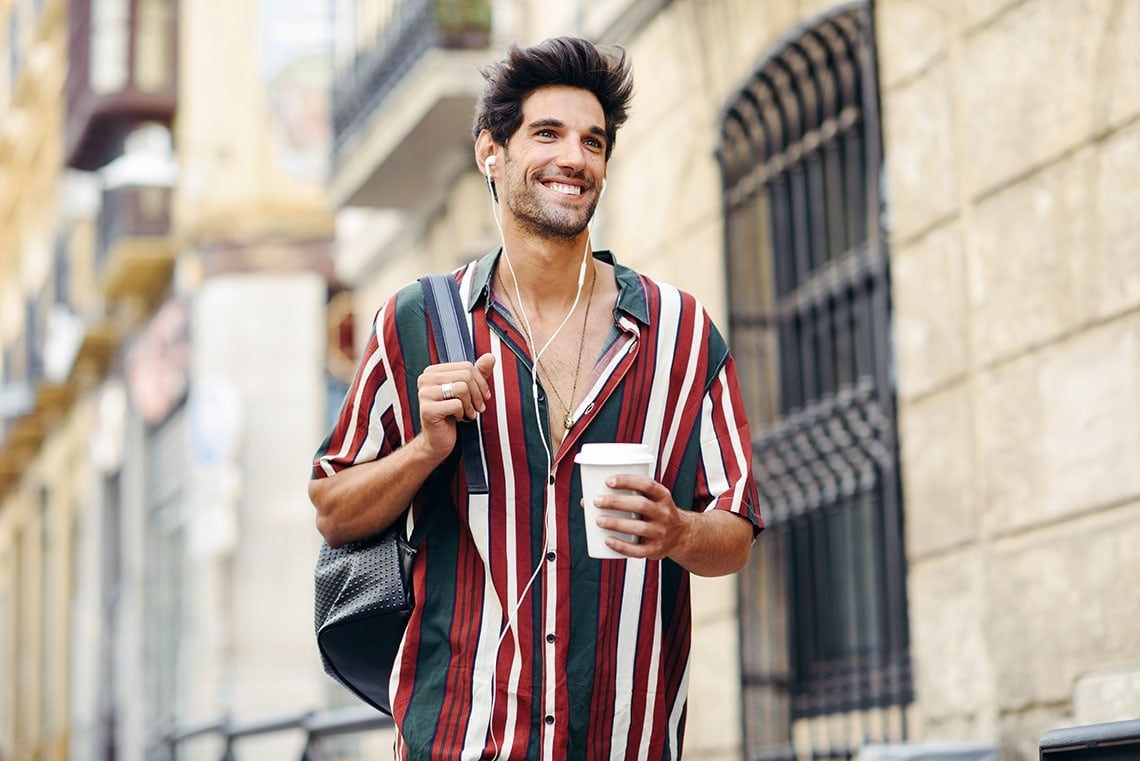 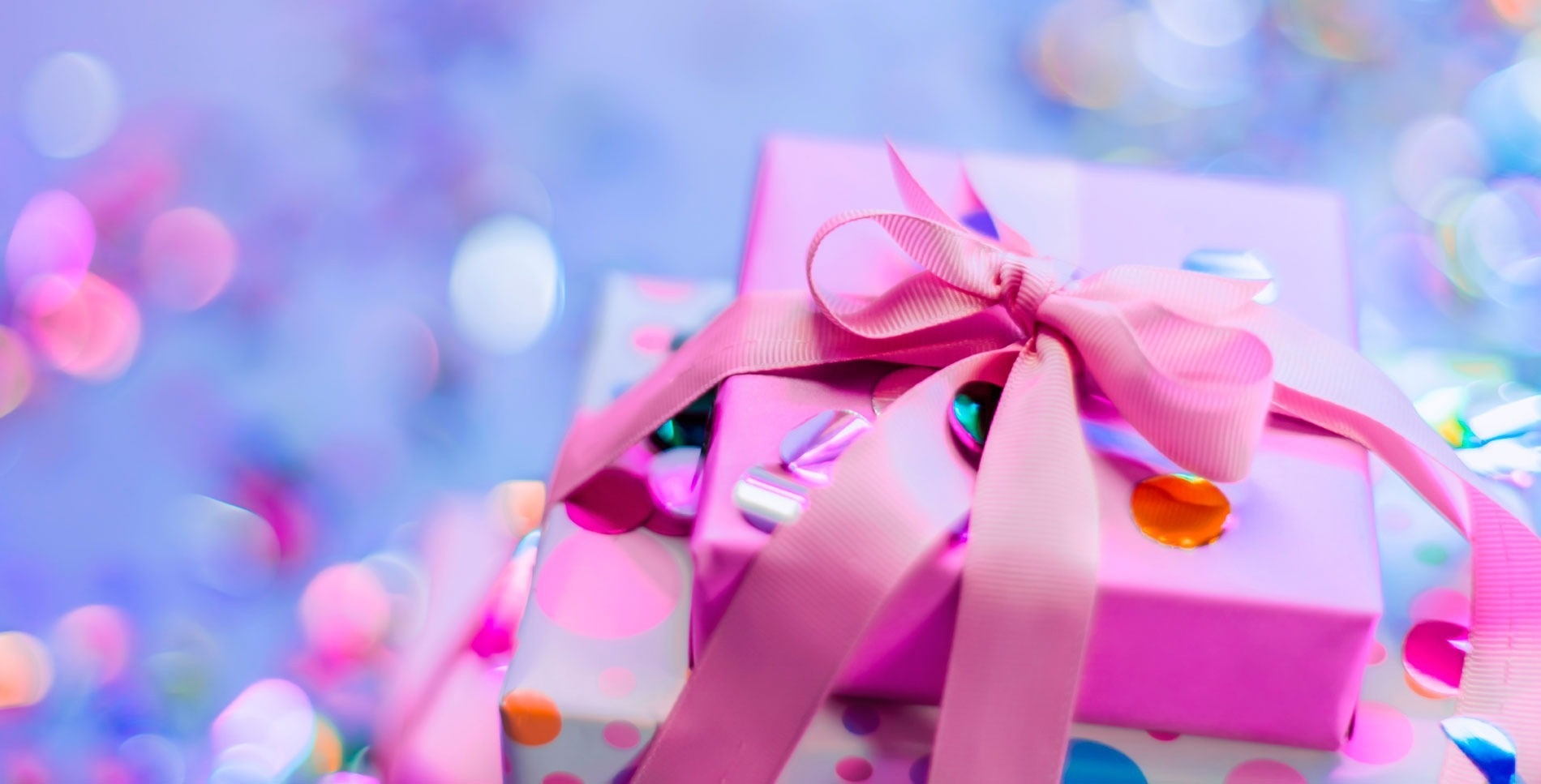